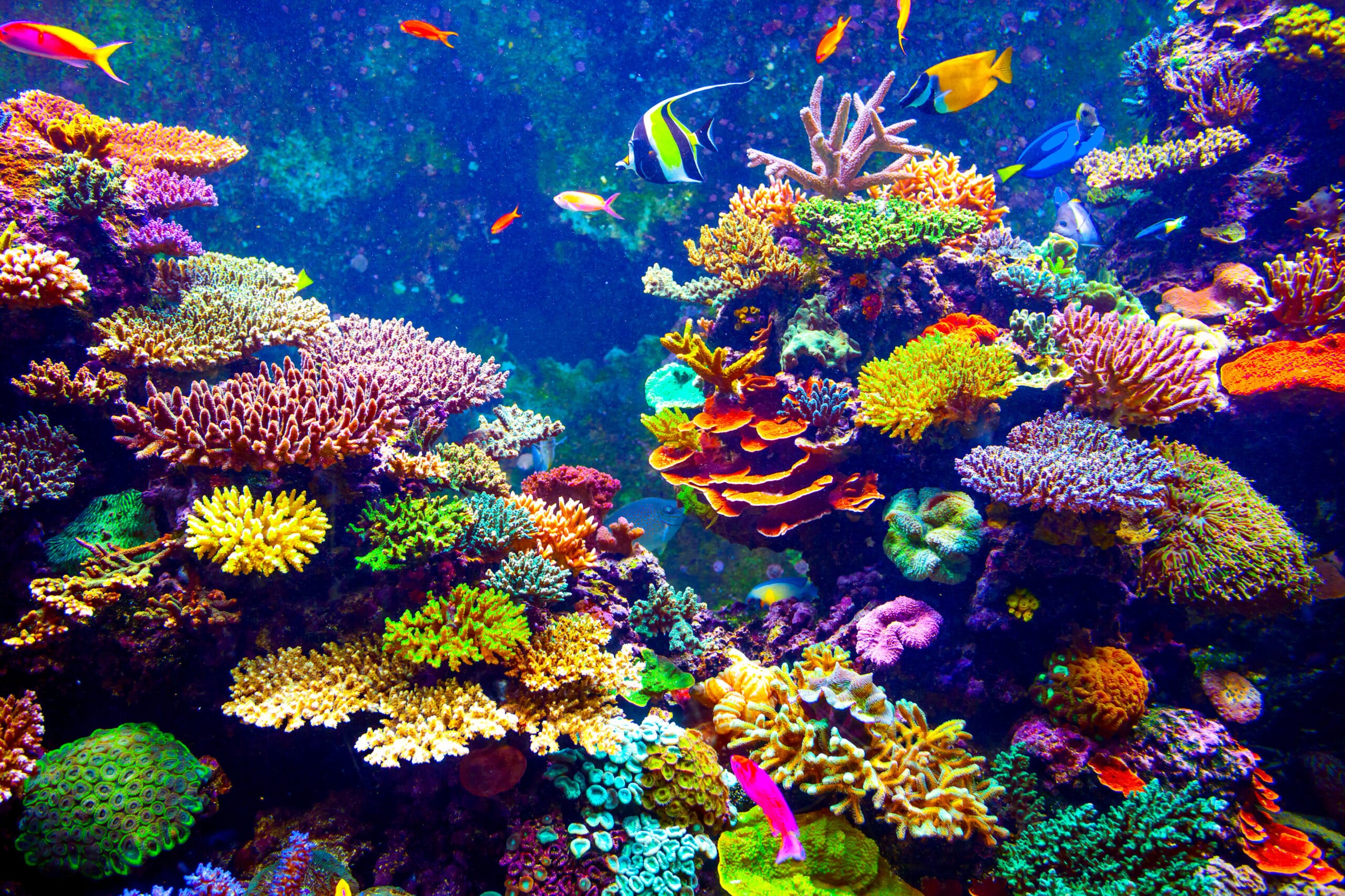 Have you ever heard the cacophony of sounds that encompass coral reefs or marine environments? If you listen closely, you may hear the grunting of a soldierfish, the crackle of snapping shrimp or perhaps the chirping of damselfish. All these incredible, and often overlooked, sounds make up the full orchestra of a coral reef. And though the ocean’s landscape is relatively well-recognised, the soundscape is not.

Reef Orchestras Are Quieting Down

Research is now highlighting the importance of the ocean soundscape and the significance of the sounds marine organisms produce and hear. Fish and marine mammals utilize sound to communicate in a variety of ways, including for breeding and to send warning signals of predators. Additionally, fish in their early life stages use sound cues to navigate back to the reef and in habitat selection to find the best possible home.  Interestingly, it is not only fish and marine mammals that respond and use acoustic cues but also a range of invertebrates.

However, the ocean’s soundtrack is changing. Coral reefs affected by ocean acidification and rising sea surface temperatures have lost the incredible sound of their usual hustle and bustle, becoming unnaturally quiet. As coral reefs are silenced, anthropogenic inputs of marine noise, such as commercial ships, sonar and military activity are increasing. These inputs go beyond the reef as well, affecting many kinds of sea life. The loud clicks of dolphins, the fascinating bark of a sea lion and the long beautiful songs of the baleen whale are struggling to be heard above the new man-made soundscape. Anthropogenic noise is not only masking biologically important sounds but is also adversely affecting the behavior and physiology of many marine animals. For example, a study found that Ambon damselfish were half as likely to survive when exposed to motorboat noise in both laboratory and field experiments.

Climate change is driving our reefs to an eery silence. When marine animals are locating a suitable habitat, they listen to the sound emanating from a reef to decide whether that reef could be a potential home. A silent reef is highly unattractive and often deters marine animals from settling there, propagating the cycle of reef decline.

Although the ocean is in uproar, there is hope! In the true spirit of ocean optimism , scientists have identified a way to harness the power of marine noise and technology to help restore coral reefs. Furthermore, new technologies, regulations and dialogues are being introduced globally in response to the growing evidence of the adverse impacts of marine noise pollution.

Scientists have recently identified an ingenious method to tempt young fish back to degraded reefs, using underwater speakers playing pre-recorded sounds of healthy coral reefs. A team of researchers from the University of Exeter, UK, installed underwater speakers across patches of degraded coral reef in the northern part of the Great Barrier Reef. After 40 days of playing healthy reef sounds on 11 test reef patches, it appeared that the underwater speakers were a success. Overall, the patches that were acoustically enriched had double the total number of fish and amazingly experienced a 50% increase in fish species diversity. “Boosting fish populations in this way could help to kick-start natural recovery processes, counteracting the damage we’re seeing on many coral reefs around the world,” Tim Gordon, lead researcher of the project, said.

There is a certain beauty in harnessing man-made noise, which is typically a pollutant, and using it to provide a powerful solution that can help aid the survival and restoration of coral reefs. This type of ingenuity embodies the innovative solutions that we need globally.

There have been major waves in the global recognition of marine noise pollution by both government and non-governmental organizations. Leading the way is the EcoAction Program deployed in the Port of Vancouver which encourages and incentivizes harboring ships to use technologies to reduce emissions and underwater noise. The hope is that the quieter waters will reduce the adverse effects of shipping on at-risk whale populations in the region. The EcoAction Program is a perfect example of how government policymakers, green-certification societies and non-governmental organizations can effectively collaborate to reduce the noise pollution footprint on a regional scale.

Another management approach currently being investigated is habitat-based management using Marine Protected Areas (MPAs). As the adverse impacts of noise on marine life becomes well-established, noise is likely to be incorporated into spatial planning of MPAs, providing essential quiet zones throughout the ocean. For example, a study proposed a ‘quiet(er) MPA’ off south-eastern Haida Gwaii where there was a high density of marine mammals alongside a quiet acoustic environment.

Perhaps most importantly, however, is the continued growth and expansion of awareness of marine noise pollution and appreciation of the ocean’s natural soundscape. Now is the time for man-made sound to turn down the volume and for the astonishing orchestra of the ocean to play in fortississimo. 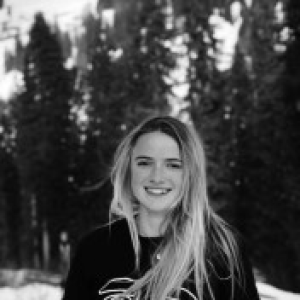 Ellie is a recent Biological Sciences Graduate from the University of Exeter, UK with a passion for marine conservation and environmental innovation. Her favorite topics to explore include the changing ocean soundscape, coral reef conservation and the Blue Economy. Ellie is a firm believer in the powerful effect the ocean can have over our mental health and wellbeing. In her spare time you can find her playing field hockey, cooking for friends and family or reading.
PrevPreviousThink Global, Act Local: My Journey in Sustainable Food Production
NextDebunking Fishy StereotypesNext