Turning the Tide Against Overfishing 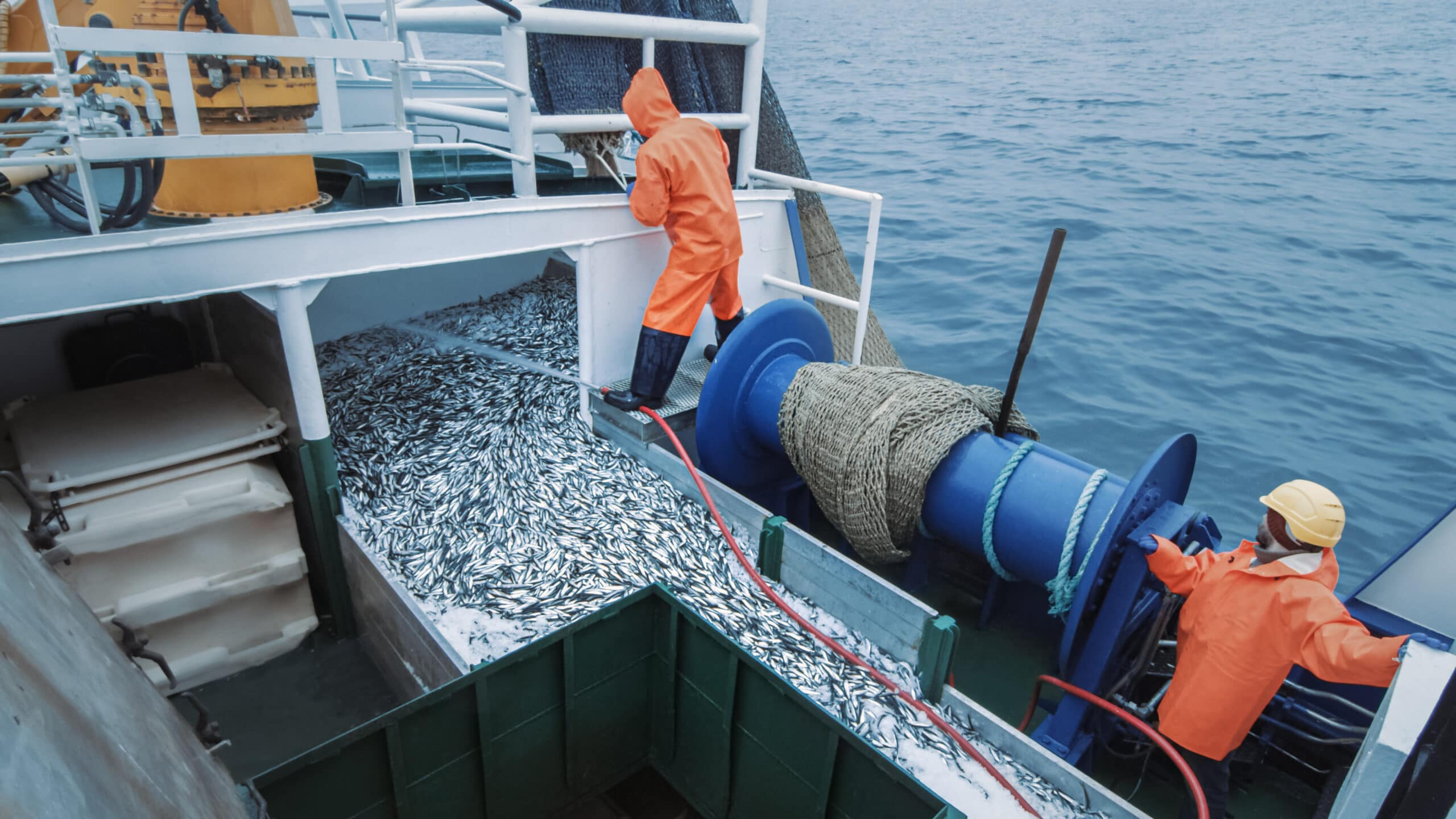 Successes and Failures in Domestic and International Fishing Regulations

The fishing economy is a critical aspect of the livelihoods of millions of people around the world. Three billion people rely on seafood as their primary source of protein, without which they would suffer from nutritional deficit and food insecurity. In addition to this, almost sixty million people worldwide are employed in the fishing industry – 39 million owing their livelihoods to fisheries and 20.5 million dependent on the aquaculture industry. These fishermen and their families are financially dependent on their success in catching and/or producing fish. However, although this resource is essential to the well-being of so many people, some fishing practices threaten the long-term sustainability of wild fish stocks in the ocean.

Illegal, unreported, or unregulated (IUU) fishing occurs throughout the world, though it is worst in the territorial waters of countries who lack the infrastructure to regulate it and in Areas Beyond National Jurisdiction (ABNJ). IUU fishing bypasses regulations at regional, national, and international levels, and perpetrators include both organized crime groups and licensed commercial fishing vessels. These illegal practices undermine established fishery management systems and marine protected areas, greatly contributing to overexploited fish stocks and leading to unsustainable depletion of populations.

IUU fishing not only unsustainably depletes fish stocks in the ocean; it is sometimes accompanied by serious human rights abuses on board and, occasionally, violent interactions with other vessels at sea.

Many IUU fishers don’t have the luxury of considering their impacts on ocean health. Often, illegal fishing practices stem from systemic disproportionalities and wealth gaps within societies. The lack of enforcement coupled with the economic incentives of IUU fishing may tempt struggling fishers to engage in questionable activities.

Moving Towards A More Sustainable System

Both an intersectional and controversial issue, resolving IUU fishing will take a multi-faceted approach. Countries around the globe should develop more thoughtful, science-based regulations as well as address the societal inequalities which may cause their citizens to resort to harmful fishing practices. Certain programs have been providing aid and fishery enforcement in areas that lack the necessary resources. For example, FISH-i-Africa, supported by the PEW Foundation, has created a system for a number of areas to develop information sharing, training, monitoring and other resources to enforce sustainable practices and alert local fisherman to the dangers of overfishing.

Public awareness efforts around IUU fishing can also be utilized to develop consumer knowledge regarding sustainable sourcing and ethical practices within the fishing industry. Organizations such as the World Wildlife Fund (WWF) and the Food and Agriculture Administration of the United Nations (FAO) have been raising public awareness as well as adopting agreements that may deter IUU practices. On June 5, 2016, the FAO adopted the Agreement on Port State Measures (PSMA) to prevent, deter & eliminate IUU fishing. Since then, June 5 has also been named the International Day for the Fight Against Illegal, Unreported and Unregulated Fishing.

The US Leads the Way

The good news is that we’re turning the tide against overfishing – the United States has some of the most effective fishing regulations in the world and, as a country, has largely eliminated overfishing. The Magnuson-Stevens Fisheries Conservation and Management Act was first passed in 1976, but its most recent amendment in 2006 redefined fishery management standards and implemented strict annual catch limits in 2010 and 2011. The key objectives of the Magnuson-Stevens Act include “preventing overfishing, rebuilding overfished stocks, increasing long-term economic and social benefits, and ensuring a safe and sustainable supply of seafood.” In 2019, NOAA’s annual fisheries report calculated that annual catch limits were not exceeded for an impressive 93% of all fish stocks – this number has been steadily increasing since 2010.

In recent years, other countries have also made significant efforts in combating unsustainable fishing practices in their own waters. Norway is known for protecting its skrei, or migratory cod. The country has strict qualifications classifying skrei, so only 10% of the cod that are caught can be kept while the other 90% must be thrown back. Barbados’s practice of giving priority to national nutritional fulfillment while conducting ecosystem reports in the fishing sector is extremely effective in sustainably maintaining its large fishing economy. Overall, the countries with the best scores on the IUU fishing index are Belgium, Latvia, and Estonia, but they are also not the most vulnerable to these types of practices. Norway, on the other hand, is the world’s second largest seafood exporter, behind only China.

Taking Action as a Consumer and Citizen

Consumers can play a role in the prevention of IUU fishing.  The first, and easiest, action you can take is to simply ask where your seafood comes from and how it finds its way to your plate. This may seem small but refusing to eat unsustainably harvested fish is the first step in shifting our society away from unsustainable seafood. The Monterey Bay Aquarium’s Seafood Watch is an effective platform with which to do this. You can also commit to consuming seafood that is certified sustainable by either the Marine Stewardship Council (MSC) or the Aquaculture Stewardship Council (ASC).

Secondly, you can continue educating yourself to make the most informed decisions about your seafood choices and overall choices for the betterment of our ocean. 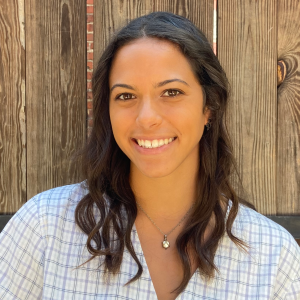 Lauren is currently a senior at Georgetown University in Washington, DC, studying International Law and Ethics and minoring in Environmental Studies. She grew up in San Diego, California, and she likes to go surfing and open water swimming whenever she goes back home. Now she spends her free time playing guitar and going walking and biking around DC.
PrevPreviousCompanies Grow Fish Fillets Previously a World Away
NextHonoring Rural Communities for World Food DayNext