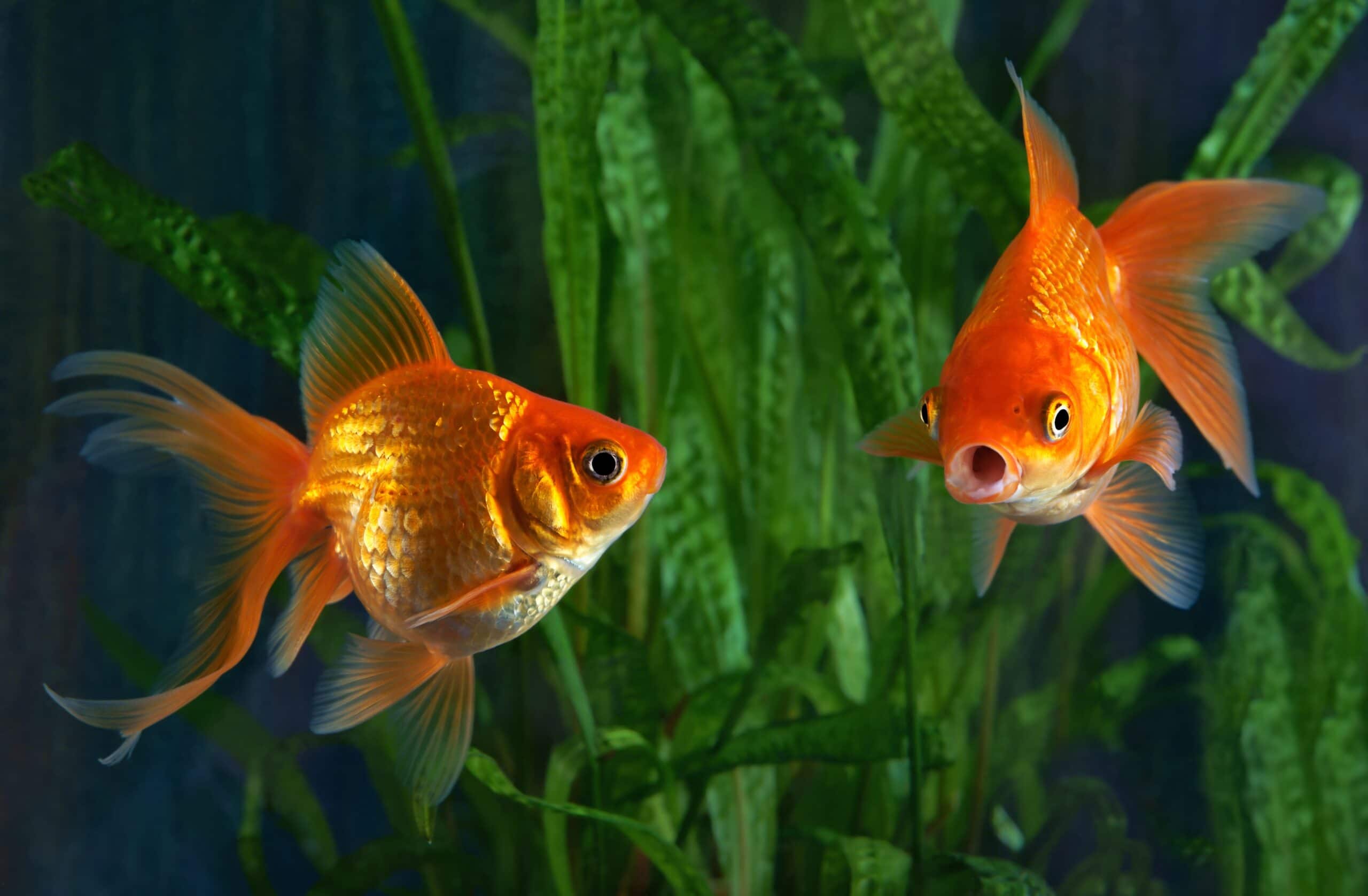 Back in 2011, Smithsonian magazine published an article titled, Find Your Fishy Metaphor, which looked at how we compare fellow humans, such as office colleagues, with various fishes. Let’s look back at some of the metaphors cited by the Smithsonian and ask whether the comparisons were fair to the fishes.

Calling someone in your office a piranha labels them as ruthless or heartless. That description may well be accurate for some colleagues, but may not be fair to piranhas.

Different species of piranhas exist, with the red-bellied piranhas being the ones whose alleged fierceness has besmirched the reputation of all piranhas. Yet, in a 2005 article in Biology Letters, scientists Helder Queiroz and Anne E. Magurran state that, based on their research, red-bellied piranhas are actually timid and more fearful than fearsome.

In fact, some scientists claim that piranhas are nothing more than normal fishes with big teeth. It seems that piranhas travel together in shoals (schools) for protection, not predation. Indeed, piranhas are the eaten, not the eaters, in interactions with cormorants, lizards, larger fishes, and dolphins.

Former U.S. president Theodore Roosevelt is partly to blame for piranhas’ fearsome reputation. An avid naturalist, Roosevelt travelled to Brazil in 1913 and while standing on the banks of the Amazon River witnessed a school of piranhas skeletonizing a cow. However, it seems that local fishers had created the incident for Roosevelt’s “amusement.”

Calling colleagues sharks implies they are greedy hustlers. Particularly since Jaws, the 1974 novel by Peter Benchley and 1975 film by Steven Spielberg,sharks have been perhaps the animals, marine or terrestrial, most feared by humans.

Such dread greatly exaggerates the danger sharks pose to humans. In 2019, the University of Florida investigated 140 alleged shark attacks on humans worldwide and confirmed only 64 unprovoked attacks and 41 provoked attacks. That contrasts with a Smithsonian estimate of at least 100 million sharks killed in the same year by humans.

Often underappreciated, sharks make vast contributions to marine ecosystems and ecological balances that ultimately affect humans too. For example, as populations of smooth hammerhead sharks fall, populations of one of their prey, rays, increase. In turn, populations of the rays’ prey, such as scallops, are thrown out of balance, impacting seafood businesses.

Many are starting to learn about sharks’ vital role as apex predators, but what was new to me was the financial importance of shark tourism, which can even take such forms as swimming with sharks. One estimate, quoted by Oceana, states that in the Bahamas, due to tourists who want to swim with sharks, one living shark brings in about $250,000 in tourist business, whereas one dead shark, caught by fishers, is worth only a one-time value of $50. How does that compare to the value of the sharks in your office?

Have you ever heard someone with a poor memory referred to as a goldfish? There’s even the myth that the goldfishes swimming around in your office aquarium have memory spans of only three seconds! Do you know any people where you work with short memories, or maybe that is just their strategy for avoiding work?

Research reported by University of Melbourne thoroughly debunks the myth of goldfishes’ mini-memories. In one study, captive goldfishes were fed while certain sounds were played. Then, the fishes were released into the sea. After about six months, when the same sounds were played, the goldfishes swam to the location of the sound. In addition to their surprisingly long memories, goldfishes also seem to be able to distinguish between different humans and remember who it is that feeds them.

To sum up, the language we use seems so natural to us that often we don’t stop to examine what’s behind it and how accurate it is or isn’t. This need for examination of what we say includes the metaphors we use about marine animals. Maybe piranhas and sharks are more victims than vicious. Maybe goldfishes are smarter and have better memories than we think. And, maybe,  those colleagues we don’t like so much might actually be nice folks going through a bit of a rough patch. Perhaps after some smiles and offers of cooperation, everything at work will start going swimmingly. 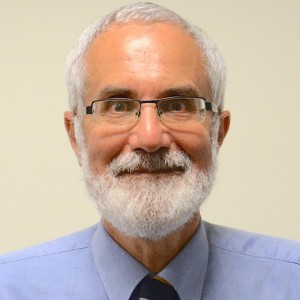 George is the immediate past president of Singapore's Centre for a Responsible Future, and enjoys participating in all sorts of green activities including walks for tigers, tree planting, trying meat alternatives, reading aloud for the Singapore Eco Film Festival, and reusing waste plastic found on beaches and elsewhere. By profession, George teaches teachers. He holds a PhD in Education from the University of Hawaii, and is author of the chapter on Environmental Education in the Routledge Handbook of Ecolinguistics. His most recent book is for kids, titled The Great Animal Talent Show.
PrevPreviousThe Ocean’s Changing Soundtrack
NextDecarbonizing our DietsNext