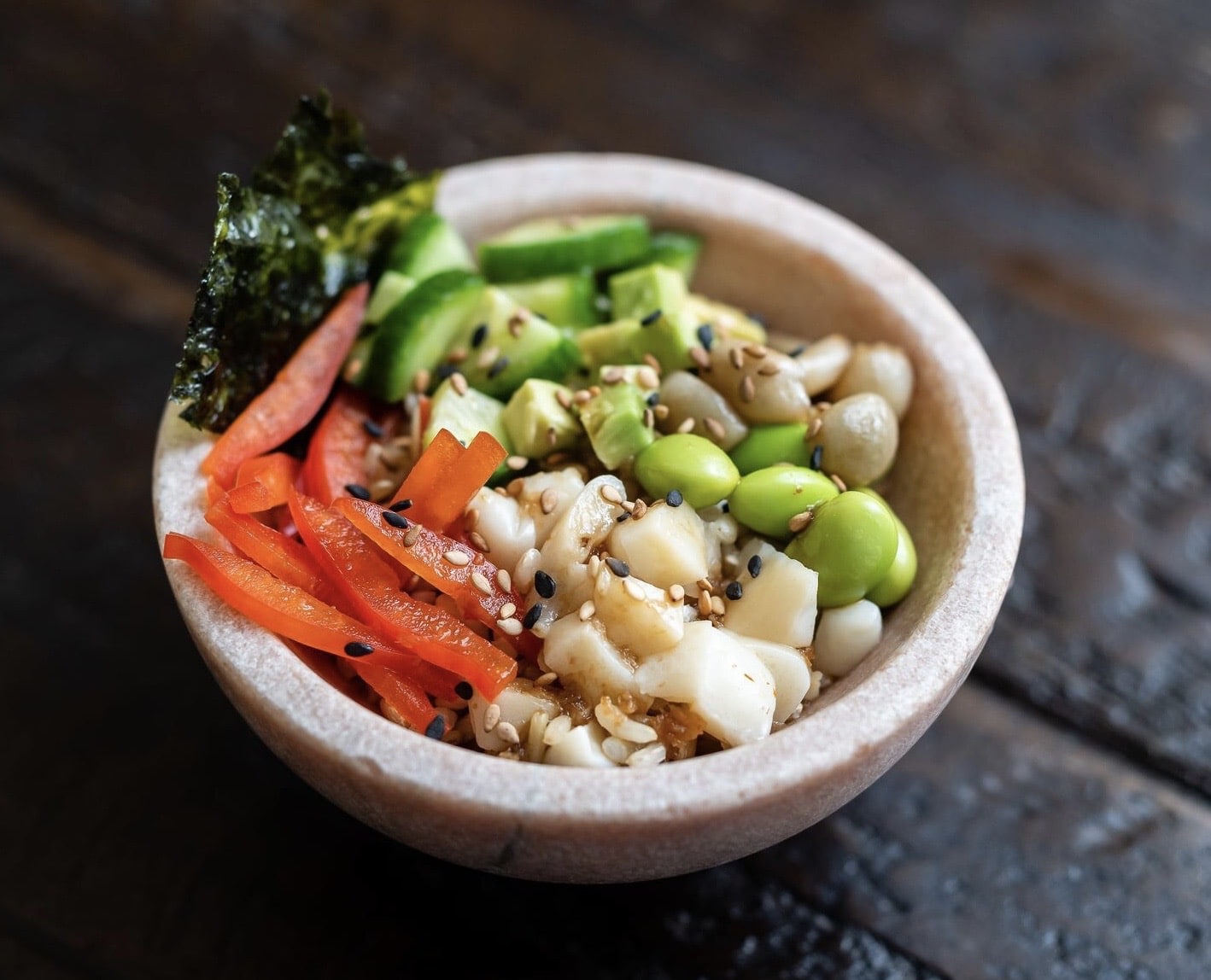 No nets. No planes. Just seafood made from cells.

Walk into any high-end sushi restaurant and you are bound to see fish advertised as “imported fresh from Japan.” It’s a label that projects authenticity and conjures up imagery of fish being hauled out of the ocean and onto a boat only a  few days earlier.

Amid a pandemic though, the impractical and inefficient practice of catching sea creatures from the open ocean and shipping them globally has become untenable. That dilemma has now become the latest addition to a long list of reasons why American food producers (and forward-thinking investors) are working to create seafood in a curious new way—by producing fish fillets that are made directly from fish cells on land.

Even before coronavirus upended global trade routes, the traditional methods of sourcing food were in peril. Ninety percent of the world’s wild fisheries are now classified as either overfished or harvested at maximum capacity yet demand for seafood continues to climb. In Southeast Asia, where I spent most of the past year living and working with intergovernmental agencies to promote food sustainability, fine-mesh nets and ocean trawlers are emptying coastal waters at an alarming rate. Industrial fishing fleets have already traveled further and further into the open ocean to compensate for depleted results closer to shore. Some subsistence fishermen have responded to the diminishing returns by fishing with grenades or dynamite—a practice that is illegal in most countries—making it harder than ever for ocean ecosystems to recover.

And that’s just to catch the fish. To make matters worse, some international fish processors have also become COVID-19 hotbeds. Earlier this summer, one fish-processing facility in Ghana—owned by the world’s largest producer of tuna—reported 533 cases, at the time comprising more than 10% of that country’s total infections.

If there is a silver lining in the COVID-19 pandemic, it’s that we’re all being forced to pause and re-think the conventional food production methods that have been driving the industry. In searching for alternatives, one area of food technology has quickly emerged as a promising opportunity for a safer and more sustainable food system.

Imported Seafood, Now Made in the U.S.A.

Cellular aquaculture is the process of growing meat directly from fish cells, rather than raising or harvesting animals. By decoupling seafood production from oceans and lakes, companies can naturally create biologically identical fillets of highly-sought-after fish species, in facilities nowhere near water. Think of it like growing tropical flowers in a greenhouse, but for fish.

Once commercially debuted, cell-based seafood products will likely have a longer shelf life than conventional seafood, and because producers can assemble only the parts of the fish that consumers enjoy, there are no inedible bits or bones to throw away. Thanks in part to recent global supply chain disruptions, this new cell-based reality may be upon us sooner than many consumers realize. BlueNalu, a cellular aquaculture company based in San Diego, plans to launch their products into the marketplace in the second half of 2021.

In an era of emptying oceans and unprecedented disruptions to food security, cellular aquaculture provides Americans with an efficient, reliable, domestically produced supply of their favorite seafood dishes. Craving a plate of mahi-mahi? Rather than paying for a fisherman in Taiwan or Ecuador to cruise deep into the ocean to fetch one and ship it around the globe, you could instead choose to leave that fish in the water and buy a fillet grown to your exact specifications, right here in the United States.

Necessity is the mother of invention, and the current pandemic is a wake-up call for many industries to realize how reliant they’ve become on producers in distant corners of the world. For the food industry, let it also signal the moment when we took control of our own destiny by leaving fish in the water and growing seafood on land.

Click here to learn more about cellular aquaculture or download the “Ocean of Opportunity” report from The Good Food Institute. 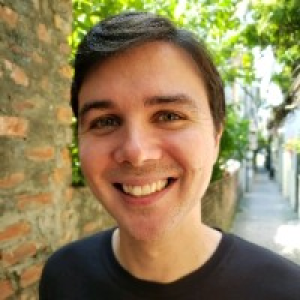 Ryan Huling is an intergovernmental consultant on food, climate, and animals. He has spearheaded projects for the Food and Agriculture Organization of the United Nations (FAO) and The Good Food Institute Asia-Pacific, and previously served as an international director at People for the Ethical Treatment of Animals (PETA). Huling has appeared on CNN, Fox News, and Fox Business Network, and his work has been featured on hundreds of news sites, including NBC News, Yahoo!, HuffPost, and Business Insider. He is also a prominent opinion columnist whose pieces have appeared in USA Today and WIRED. An experienced traveler to more than 40 countries, including Bhutan, Myanmar, Cuba, Argentina, Egypt, and Tanzania, Huling now resides in Southern California.
PrevPreviousWhy We Need to Embrace the Circular Economy
NextTurning the Tide Against OverfishingNext